After farmers complained about high production costs for months, the escalating Russia-Ukraine crisis has given the issue added urgency. National agriculture ministers as well as European lawmakers have expressed concern about the situation.

For several months, the prices of agricultural inputs such as fertilizers have been at a high level and rising, driven, among other things, by the rise in energy prices. Retail gas and electricity prices are up 51% and 30% respectively from a year ago, according to data from the European Commission.

The issue was also discussed by EU agriculture ministers at their meeting on Monday 21 February. While the subject had already been raised at the January meeting, “the situation has not improved”, declared French Agriculture Minister Julien Denormandie, who holds the rotating presidency of the Council, after interviews.

During the exchange, which was not open to the public, many member states raised their concerns, according to the French minister.

On the one hand, it is about to publish a communication on rising energy prices next Wednesday (2 March), which will describe possible instruments to bring prices down and provide guidance to Member States on at the national level that would be acceptable to the Commission, Wojciechowski mentioned.

While the Communication will refer to energy prices more generally, the Commissioner added that the issue of fertilizer prices, “which is very important for farmers”, would also be addressed.

While high production costs have been on the agenda for months, the recent escalation of the Russian-Ukrainian crisis, which culminated in Russia’s attack on Ukraine on Thursday morning (February 24), and the prospect of new sanctions against Russia has given the issue additional importance.

In addition to importing significant quantities of wheat from Ukraine and Russia, the EU is also “heavily dependent” on Russia for agricultural inputs, as a Commission official recently pointed out during a a hearing with Parliament’s Agriculture Committee.

Especially when it comes to fertilizers, “we are vulnerable to geopolitical risks,” they explained. Indeed, the EU must import a large part of the gas necessary for the production of fertilizers. 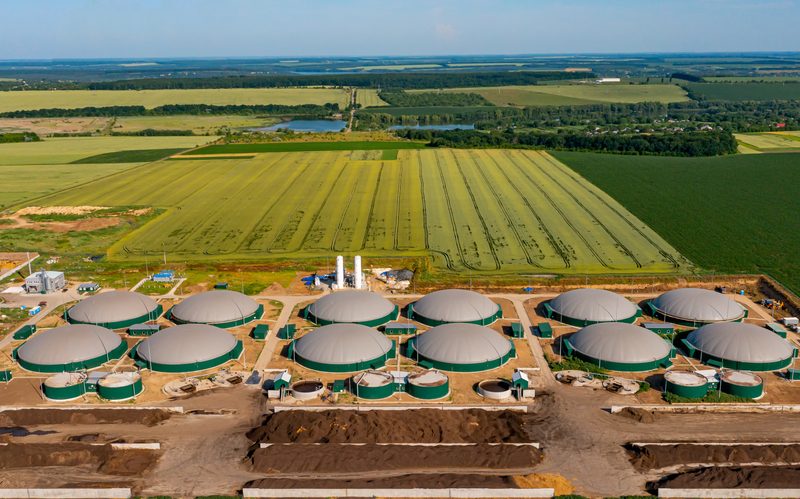 During discussions this week, “we discussed Ukraine, when we talked about the impact of energy costs on EU production,” Denormandie also said, adding that the topic had was addressed “from the perspective of the cost of raw materials, inputs, fertilizers and gas”. ”.

Due to its impact on input costs, the crisis is “making the situation more tense”, he warned.

Even if this had not been on the agenda, it would have been “foolish” for ministers to turn a blind eye to the effects of possible sanctions against Russia, which “could weigh more heavily on the market”, according to a source from a national delegation. said after the meeting.

“As people familiar with the situation, we all remember the impact of sanctions in the agricultural sector on the EU market,” the source added, referring to the sanctions imposed on Russia after the annexation of Crimea in 2014.

“The Commission is carefully analyzing and monitoring these developments in inflationary pressures,” Equality Commissioner Helena Dalli promised during the plenary session.

However, she pointed out that many of the potential measures to address the problem, such as changes to taxation of energy and other inputs, fall within the competence of member states.

As well as the generally tight market situation, Monday’s farm council also saw ministers reiterate concerns over the crisis in the pigmeat sector, where producer prices have fallen below cost in many cases.

While a number of Member States have repeatedly called the EU to intervene with market measures, the Commission has so far remained reluctant to do so.

Speaking to EU-27 agriculture ministers, Wojciechowski stuck to that stance.

“We are aware of the situation, but there are already signs of improvement,” he said, citing the slow rise in piglet prices. Furthermore, he pointed out that during the discussion, not all member states had backed EU-wide short-term relief measures.

Instead, Wojciechowski stressed that it was important to find “a long-term recovery strategy for the sector”. To this end, the Commission will form an expert group to discuss the future of the pig sector, he said. 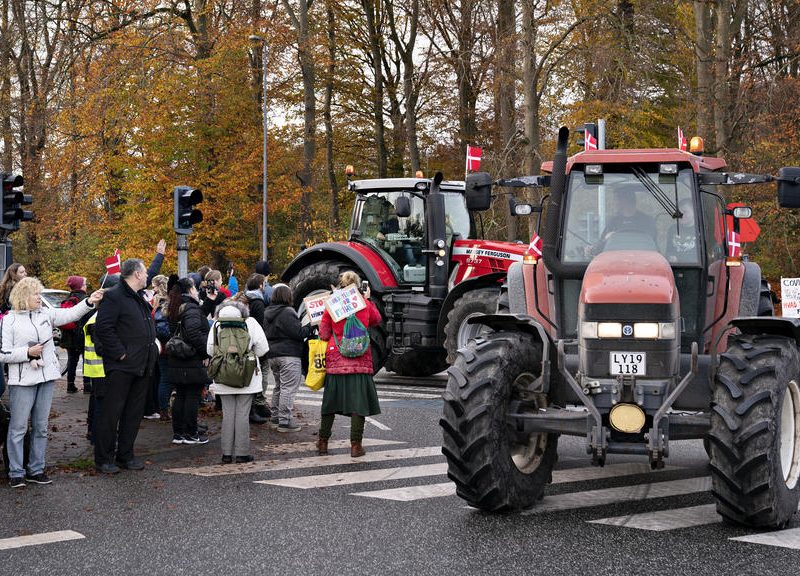