More than three-quarters of U.S. farmers say this year’s drought is hurting their crop. The effects of the drought this year are more severe than last year.

About 37% of farmers have destroyed and killed current crops that are not maturing due to dry weather. According to the report, this is an increase from 24% last year.

July was the third hottest month on record in the United States. Nearly 60% of the western, southern and central plains are said to have suffered from extreme drought. 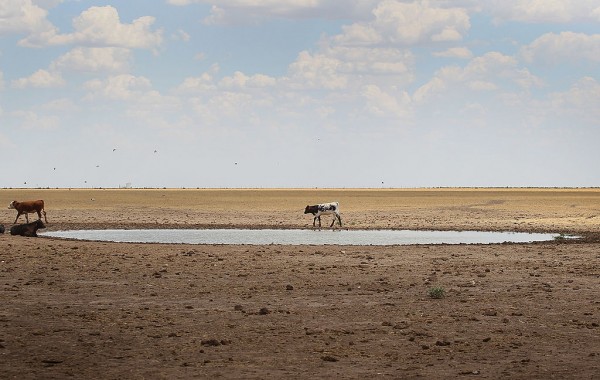 Many farmers have been forced to make the heartbreaking choice of selling their livestock; they’ve spent years raising or destroying orchard trees that have grown for decades, according to AFBF president Zippy Duvall. “The effects of this drought will be felt for years, not only by farmers and ranchers, but also by consumers,” he added.

50% of California farmers say they had to cut or replant trees because of the drought. According to a survey by the American Farm Bureau Federation (AFBF), 33% of all US farmers said they needed to make adjustments due to drought.

Texas is experiencing an unprecedented drought, forcing farmers to sell their cow herds earlier than usual as water supplies dry up and grass burns. Lone Star State farmers reported a 50% decrease in herd size, followed by reductions of 43% and 41% in New Mexico and Oregon, respectively.

Since 2011, when we experienced our last severe drought, we haven’t seen this type of cow migration to markets, according to Texas A&M agricultural economics professor David Anderson, who spoke to CNN. last month.

This year, farmers and ranchers have focused heavily on livestock access to water, with 57% reporting local limitations on water use, up from 50% last year. According to the AFBF, primary water sources like Lake Mead and Lake Powell, operating at less than 30% of their maximum capacity, typically supply water to 5.5 million acres of land in seven US states. West.

Federal authorities said the Colorado River will operate for the first time in a Level 2 shortage situation beginning in January. As a result, Arizona, Nevada, and Mexico will need less water from the Colorado River. 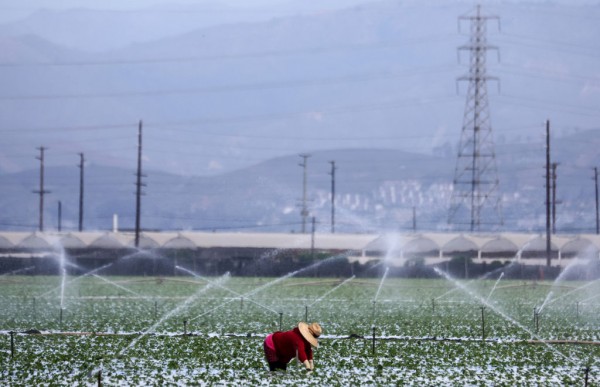 US consumers may expect additional spending on several food items due to the drought. Herders find it harder to reclaim their land when inflation is high. Although diesel prices are down, they remain high, making them significantly more expensive than in previous years.

According to Daniel Munch, an economist at the American Farm Bureau Federation, “For cattle and beef, once the market processes surplus animals sent to the slaughterhouse and has a smaller breeding herd to operate off- [price increases] it could be six months to well over a year. However, he added, “for specialty crops, it could be immediately after harvest.”

Research claims that most fruits and nuts consumed in the United States come from states experiencing severe drought. Farmers were forced to abandon plantations or suppress orchards. Consumers will have to rely on foreign suppliers or reduce the range of items they buy at the store.

According to August inflation data from the Bureau of Labor Statistics, US consumers are paying 9.3% more for fruits and vegetables than a year ago.

For more climate and weather updates, be sure to follow Nature World News!

© 2022 NatureWorldNews.com All rights reserved. Do not reproduce without permission.