Chief Farmer Hanumanth Parab knocks on Prime Minister’s door after police refuse to register FIR against DySP Sagar Ekoskar and Valpoi PI; Parab’s beating at the police station should have been recorded on CCTV; The investigation ordered by the DGP turns out to be an “eyewash”, because the “aggressor” cops roam freely; Parab also moves JMFC Sattari

PANJIM: The Prime Minister’s Office has requested the Chief Secretary Goa to respond and act on the complaint filed by the Peasant Leader of Pissurlem, Hanumanth Parab. Parab reported that he was brutally assaulted by DySP Sagar Ekoskar and Valpoi PI Prajyot Phadte, while protesting against the now illegal transport of mining trucks through his village on March 11, and despite his complaints to the police and a investigation ordered by the DGP no measures have been taken against them.

After waiting three months, Parab also moved the JMFC court to Sattari to ask the police to register an FIR against DySP Ekoskar and PI Phadte. He simultaneously sent a letter to the Prime Minister’s office on May 19 and received a copy of the PMO’s response to Chief Secretary Goa asking for “appropriate” action to be taken. In his complaint, he described the “investigation” ordered by the DGP as “pure eyewash”.

Then-Director General of Police ID Shukla (who is now the chairman of the Police Complaints Authority) told the Herald that an investigation had been ordered against the officers for the wrongful action. It was from mid-March to June, but the ministry kept a low profile because it had never commissioned an investigation.

The roving cops are neither suspended nor allegedly facing an investigation into alleged assaults against mining activist Hanumanth Parab. Almost three months and Parab is still waiting for a response from the police department regarding his series of complaints.

The officers spoke to the Herald “officially” justifying that the case is pending, so any action will follow after the court verdict.

“The complainant had seized the judicial magistrate of Sattari against the failure of the FIR to register the FIR by the department on his complaint and his action against the DySP and the PI. The case is currently pending at the hearing. We submit our answers before the magistrate as the case comes in ready to be heard,” a senior officer told the Herald.

On March 10-11, 2022, a peaceful demonstration by Pissurlem farmers near the mining pit against illegality turned sour when police deployed to the site turned aggressive. Parab, in his complaints to various authorities in Goa and Delhi, alleged that Ekoskar was acting on behalf of the mining lobby and, due to his political connection, he continues to serve at the Valpoi police station despite his unpleasant behavior.

Parab, who was leading the protest, accused the DySP of threatening to wrongfully implicate him for criminal offenses and including his name in the “goondas list”.

The farmers’ group had also petitioned the Goa police demanding strict action against the officers involved in the act, which fell on deaf ears as did the demands of various concerned netizens. 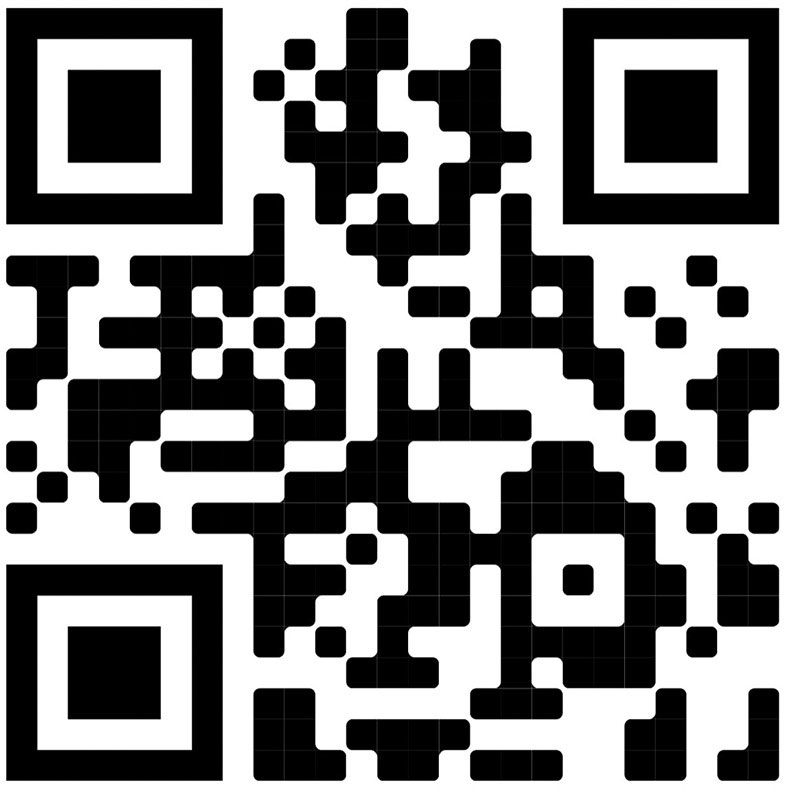