The Minister of State at the Ministry of Culture, Gender, Entertainment and Sports, Alando Terrelonge, denounces the persistent practice of some hotels offering tourists cuisines mainly from their native lands.

According to Terrelonge, the approach of some hotels does not do justice to Jamaica’s brand image and “what we have to offer when it comes to food”.

Terrelonge said that “If our chefs and culinary creators are empowered with the power they really have, they could revolutionize the whole economic chain and the links of our local farmers.

“Our chefs are the creative glue that binds tourism to agriculture. They control the destiny of Jamaican cuisine. The menu is the business plan,” he added.

Terrelonge was speaking at a recent Culinary Arts and Gastronomy Symposium at the Cardiff Hotel & Spa, Runaway Bay, St Ann.

While stating that local Jamaican cuisine is underutilized, the Minister of State said that the foods Jamaica is known for could become important value-added tourism products.

Additionally, he said through menus, local chefs and culinary artists could leave millions of dollars in the economy, especially if organic and authentic Jamaican cuisine is infused into tourism.

“It (also) contributes to food security. Our chefs can create food for the soul and cook with the heart. Less food is imported and a tourist brand of fine Jamaican cuisine emerges as a source of pride,” said explained Terrolonge.

He said that while he understood the different dynamics in the context of a resort, his assertion remains that if “our” food is good enough for us at home, then it should be good enough for any menu in restaurant, “anytime, anywhere”. 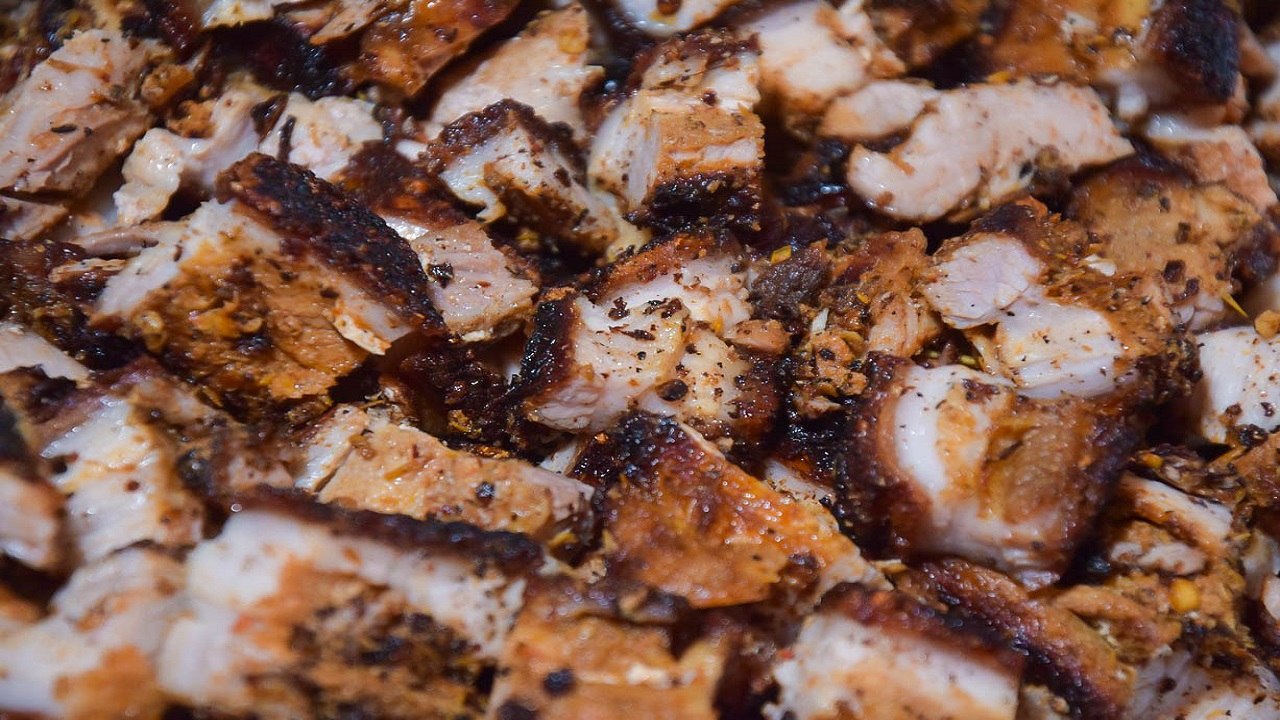 He said he expects his position to find favor with local farmers and other stakeholders, pointing to the inextricable link between tourism and agriculture and the global love for Jamaican cuisine.

“How can we then incorporate Jamaican cuisine into hotel menus and elsewhere? I believe in redefining and encouraging the development of local cuisine,” proposed Terrelonge.

Continuing, he said: “Local cuisine requires local agriculture. This means we are developing the sector to ensure consistent quality and supply…from the yam farmer to the coconut seller to the fisherman.

“It requires a complete re-engineering of the system, from how we manage the food supply to how we think about our own food.” 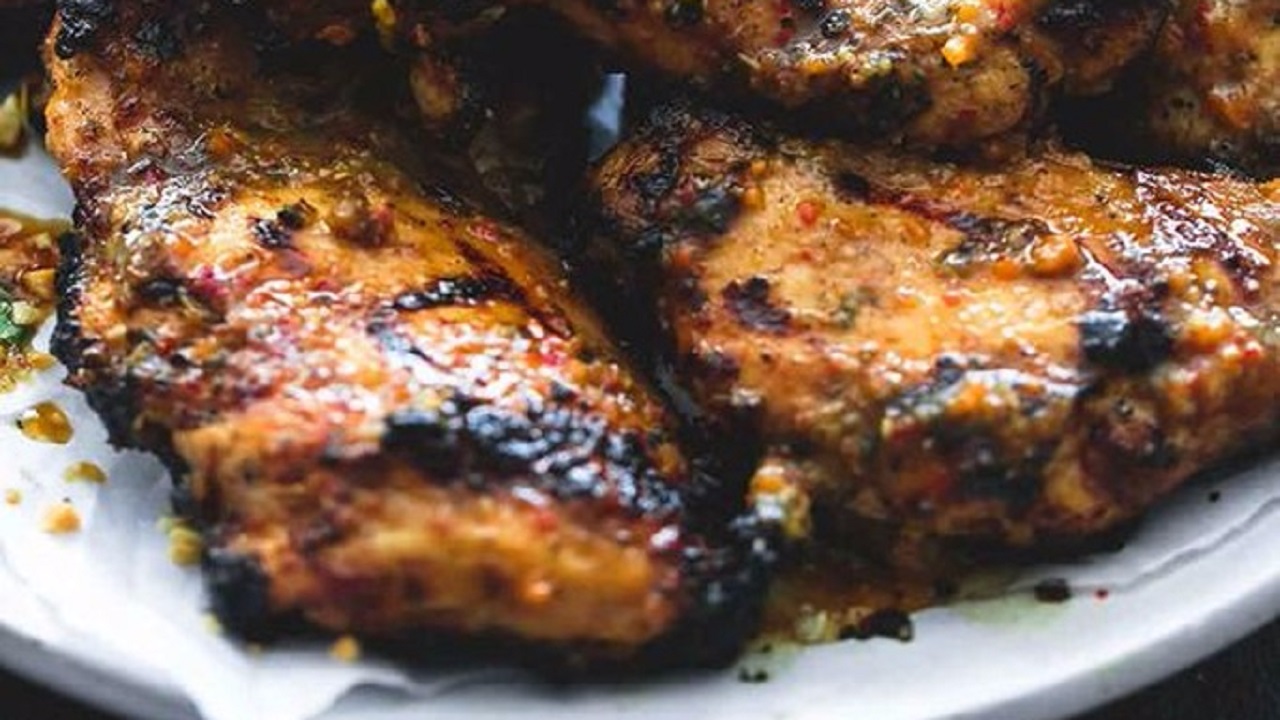 In the meantime, Terrelonge said there needs to be a national mentality that Jamaican cuisine is a luxury brand with its own identity, noting that it is also a health brand at the top of value in food terms.

He felt that a foodie revolution needed to happen in repositioning and valuing Jamaican cuisine, adding that “our food is organic and we grow superfoods naturally.

“I believe there is an opportunity to turn the art of Jamaican cooking into an exact science. We need modernized cookbooks and cooking shows that show what we can create.

“We need to document and protect the intellectual properties and ownership of Jamaican cuisine,” Terrelonge suggested.