BEIJING, March 20 (Xinhua) — Chunfen, or vernal equinox, is an important date for Chinese farmers. Not only is it one of the 24 solar terms in the Chinese lunar calendar that reflects the changing seasons, but it also signals the start of one of the busiest agricultural times of the year. This year, Chunfen falls on March 20, and farms across the country are already buzzing.

Far from the hustle and bustle of fields and farms, a city dweller closely monitors the agricultural development of the country in the heart of Beijing.

Farmland is the lifeline of grain production and the long-term prosperity of the Chinese nation, President Xi Jinping said at this year’s “two sessions”. His comment was made during a discussion on grain security.

A mainstay of grain security and a source of bread and butter, agricultural land must be protected. However, Xi noted that land encroachment, data fabrication and other issues are hurting the use of arable land. 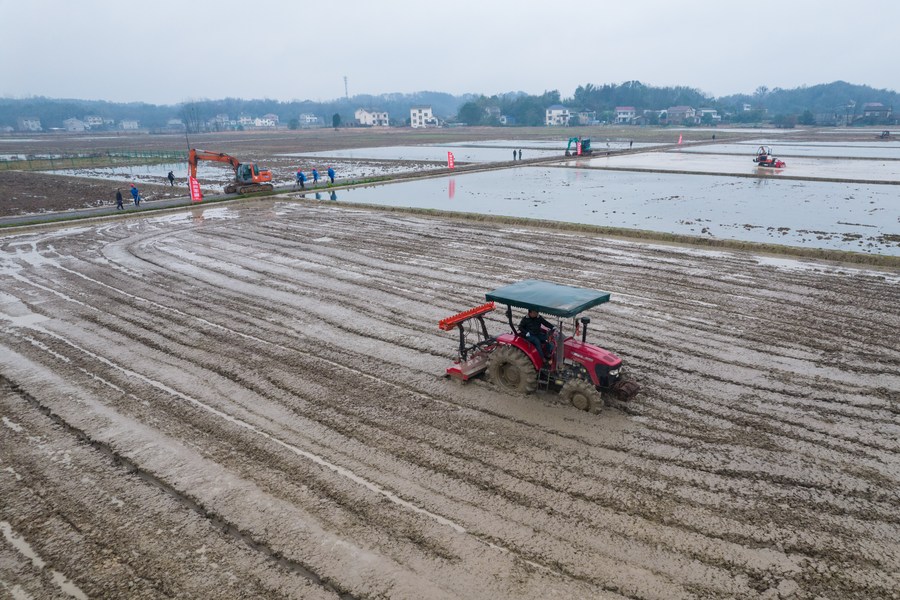 Xi was not always a city dweller, and his views on agriculture are based on real, lived experience; from his years as a farmer in his youth to his extensive travels across the country as a top leader, he has gained first-hand information about the land and the crops that grow there.

He walked through wheat fields in Anhui Province in the spring, examined corn crops on the black soil of Jilin Province and picked up a handful of golden rice ears in the northernmost province of Heilongjiang.

In 2020, when many farms faced a double attack from COVID-19 and natural disasters, Xi traveled to Jilin to talk directly to farmers. “I’m very concerned about how the crops are growing here in northeast China,” Xi said as he walked through the cornfields. 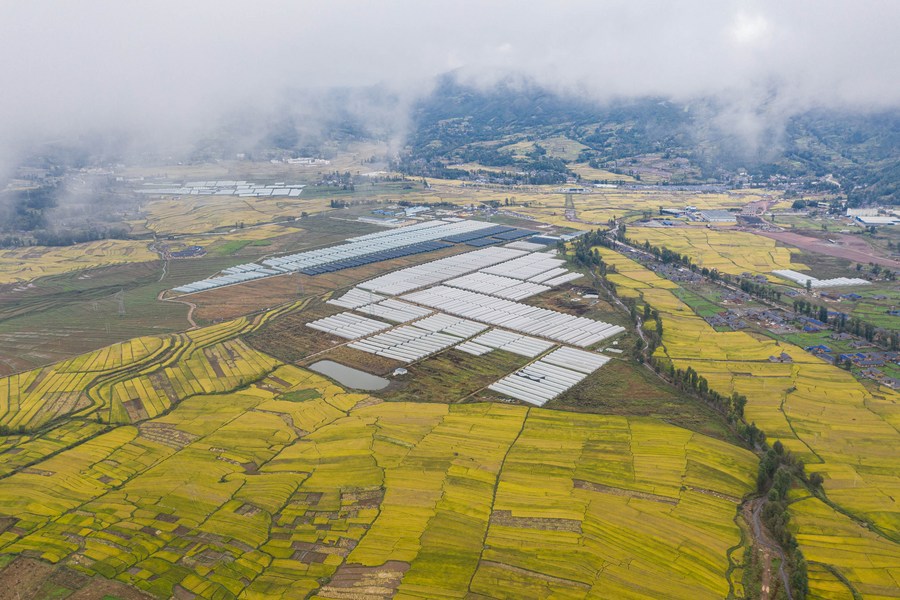 Known for its fertile black soil, the vast tracts of land in northeastern China produce a quarter of the country’s grain and play an important role in grain security. So when Xi said that effective measures must be taken to preserve and protect the black earth for the benefit of future generations, his comments were not on a limb.

During this year’s “two sessions”, Xi reiterated that farmland must be protected by policies that “have teeth”. In fact, the main agricultural policy document released earlier this year also prioritized the protection of farmland.

According to the “core document No. 1” of 2022, the country will develop 6.67 million hectares of high-level agricultural land, promote national black soil protection projects, and launch the third national soil condition census. .

No matter how the external environment changes, for Xi, bumper harvests have always been an important source of satisfaction.

This sentiment was expressed by Xi last year in his message to farmers and farm workers on the eve of China’s Farmers’ Harvest Festival, writing that bumper harvests have played an important role in the country’s efforts to make further progress and maintain overall stability, especially given the difficulties the country has overcome. ■